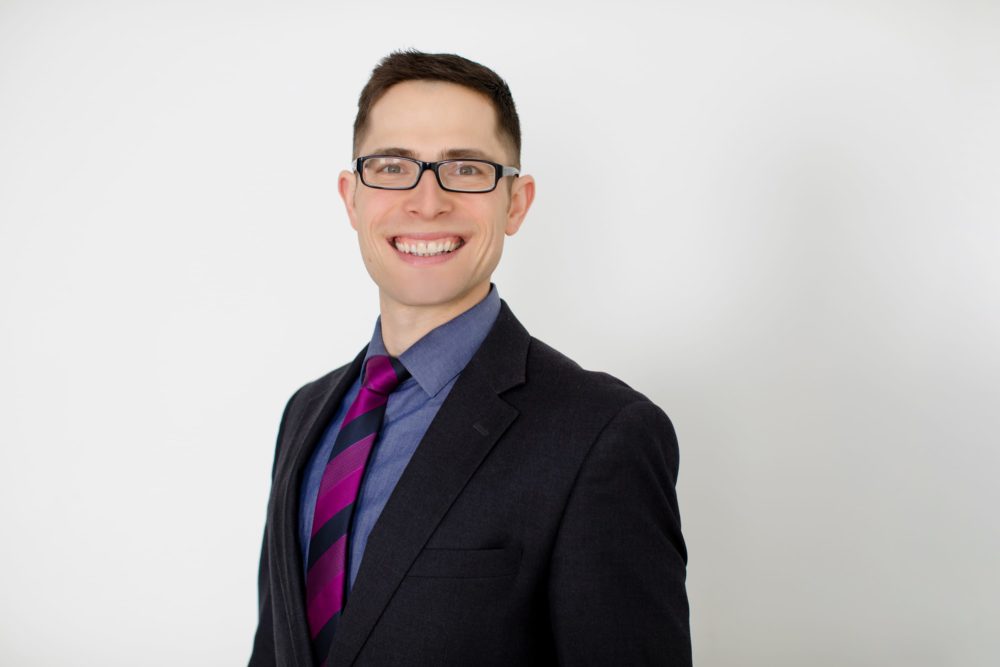 Co-Founder, Building Your Baby From The Ground Up

Dr. Chris LoRang is a rehabilitative chiropractic physician, health lecturer, and wellness clinic director with a passion for uncovering the root cause of people’s symptoms. He believes that every person deserves the chance to pursue their best lives through movement, whole food nutrition, and holistic living strategies. His wife, Abbie Sawyer, is his co-founder for Building Your Baby From The Ground Up.

Co-Founder, Building Your Baby From The Ground Up

Abbie Sawyer is a health and wellness communications specialist with a passion for helping parents and their developing infants. She graduated from the University of Iowa with B.A.s in Journalism and Mass Communications and Literature, Science, and the Arts. Her graduate studies took her to the University of Otago for a M.A. in Film and Media Studies. In addition to her work in communications and marketing, she is also a mother. Now she and Chris hope to help babies around the world.

For years in clinical practice, Dr. LoRang had been sharing the benefits of baby-led movement for developing infants. He talked about forgoing infant orthotic devices (IODs) and caretaker assisted movements (CAMs), as well as the importance of getting on the floor.

But in 2016, the topic came close to home with the birth of his first child. For the first time, Dr. LoRang was talking about baby-led movement as it related to his baby, with his family and friends. He and his wife, Abbie, quickly learned that friends and family understood and adopted this baby-led approach most readily when they could see it, rather than just hear about it. There was power in showing, rather than just telling.

That led to a lightbulb moment. Chris and Abbie envisioned a simple handout with clear images depicting the ideal and less-ideal postures Chris had been describing for years. So they set to work creating visual educational resources backed by developmental kinesiology and modern research.

In 2018, Chris presented their work with an academic poster at the Ancestral Health Symposium. Following the conference, photos of the poster quickly spread on social media. Abbie and Chris were contacted by clinicians, daycare providers, government workers, and caretakers from around the world asking for copies of these materials that they could share with parents they knew and worked with.

From there, Building Your Baby From The Ground Up was born.

As parents, Chris and Abbie understand the desire to see children succeed. That is why they founded this movement. Join them and help spread the word to help infants everywhere.